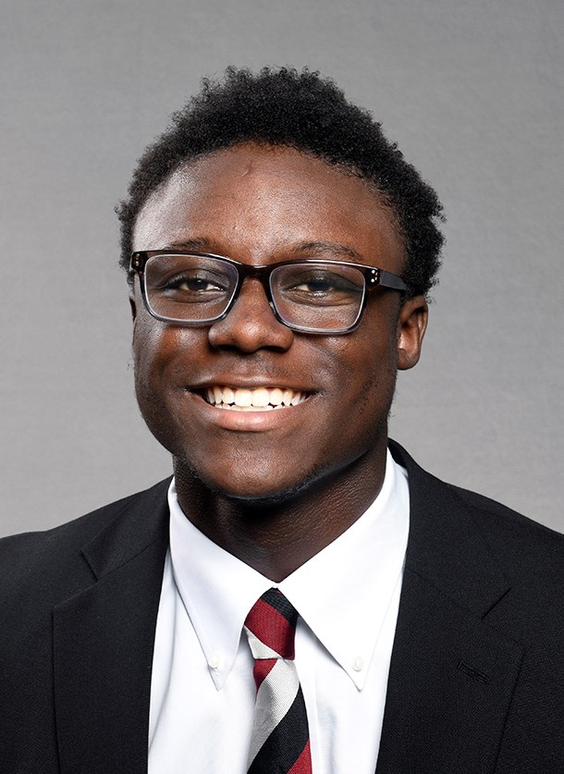 Third-year player… solid walk-on who adds depth to the wide receiving corps… can play all three wide receiver positions… valuable special teams performer… has appeared in 14 games over the past two seasons.

2020 (Freshman)
True freshman walk-on wide receiver who joined the squad in the summer… made his collegiate debut in the season-finale at Kentucky… did not record any statistics… named to the SEC First-Year Academic Honor Roll.

HIGH SCHOOL
Graduated from Eastside High School in 2020… was a three-year starter… caught 55 passes for 1,015 yards and 16 TDs as a senior… logged 209 catches for 3,247 yards and 43 touchdowns in his career, going over the 1,000-yard mark in two seasons… earned a spot on the 2019 South Carolina football coaches first team 4A all-state squad… helped the Eagles to an 8-3 record as a senior… coached by Andre Woolcock… also competed in track & field.

PERSONAL
Payton X. Mangrum was born Jan. 26, 2002… is a mass communications major… both parents graduated from the University of South Carolina.