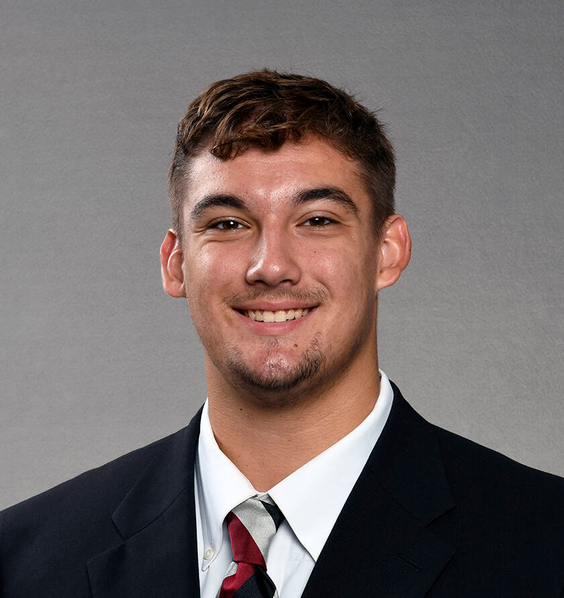 Offensive lineman who figures to play an interior position, most likely at guard… intelligent player who played in a Wing-T offense in high school… will need to learn the college game, especially pass protection.

HIGH SCHOOL
Graduated from Cocalico High in Denver, Pa. in 2022… played offensive tackle… coached by Bryan Strohl… the Eagles went 6-5 in his senior campaign… helped his team to the state semifinals as a sophomore… was a three-sport athlete, including swimming… rated the 16th-best prospect in Pennsylvania, the 41st-best offensive tackle in the country and No. 539 overall in the 247Sports Composite rankings… rated the 17th-best player in the state and the 50th-best offensive tackle in the country by Rivals.