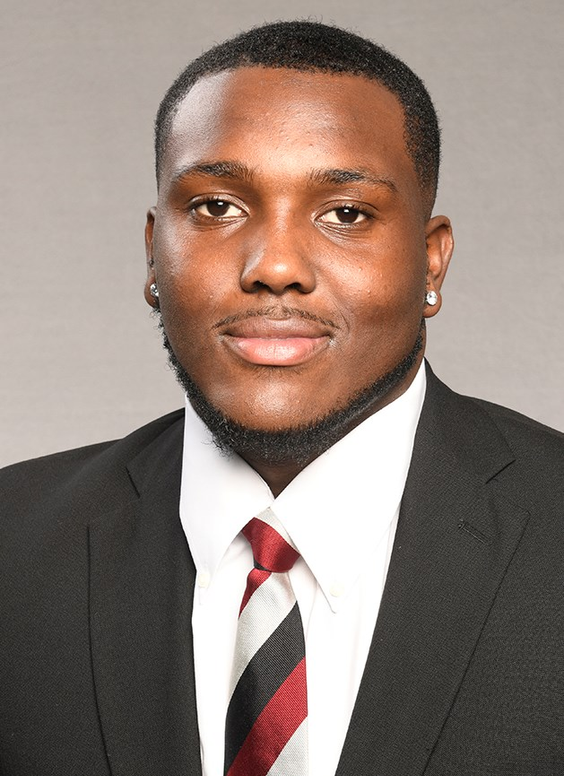 Athletic and versatile tight end who can contribute in both the running game and the passing game… now in his fourth year in the program, took a big leap forward in 2021 and looks for an even more productive role in 2022… has appeared in 19 contests over his first three seasons.

2021 (Redshirt Sophomore)
Became a contributor to the Gamecock offense at the tight end position… played in all 13 games, including one start… used primarily as a blocker, but caught four passes for 49 yards with a touchdown… best game came at Texas A&M when he caught two passes for 20 yards, including his first career touchdown… had a season-long 18-yard reception against Florida.

2020 (Redshirt Freshman)
Reserve tight end who saw action in each of the final three games… did not record any statistics… named to the SEC Fall Academic Honor Roll.

2019 (Freshman)
Enrolled at South Carolina during the spring of 2019… was able to participate in the final part of spring drills… saw limited action in three contests in the fall… appeared in the Charleston Southern, Appalachian State and Texas A&M contests… did not record any statistics… redshirted… named to the SEC First-Year Academic Honor Roll.

HIGH SCHOOL
Graduated from Wake Forest (N.C.) High School… played both receiver and defensive end… the Cougars posted a 13-0 season in 2018 under head coach Reggie Lucas, advancing to the state championship in Class 4AA… logged 38 receptions for 746 yards and 14 touchdowns as a senior… had 68 career receptions for 1,429 yards and 23 touchdowns… selected to the Blue-Grey All-American Bowl in Tampa Bay following his senior season… previously attended Monroe High School… also competed in basketball and track & field… rated the 19th-best player in the state of North Carolina, the 19th-best tight end in the country and No. 450 overall in 247Sports Composite.