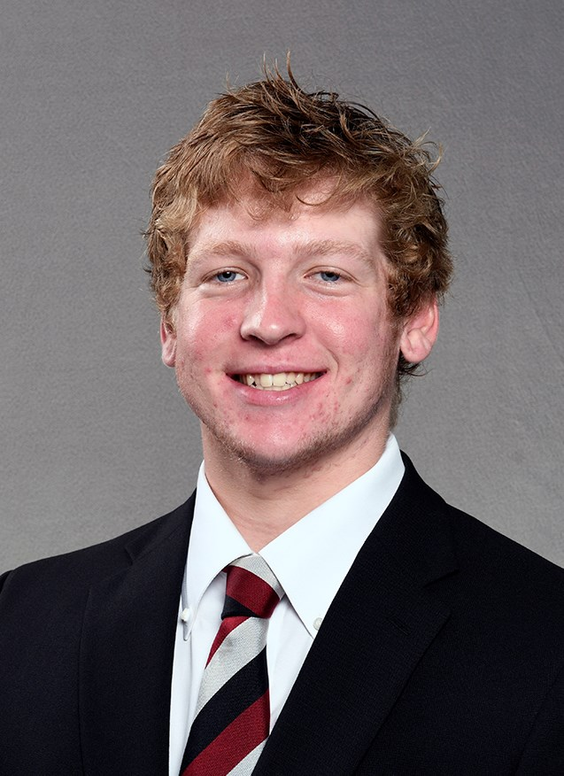 Second-year performer who provides depth for the kickoff and punting roles… has worked hard to change his body… working on his consistency as a punter.

2021 (Freshman)
Walk-on kicker/punter who joined the squad in the summer… redshirted… named to the 2021-22 SEC First-Year Academic Honor Roll.

HIGH SCHOOL
Graduated from Spartanburg (S.C.) High School in 2021… named the Region 2 AAAAA Specialist of the Year in 2020… the Vikings went 4-3 in his senior season… coached by Mark Hodge… was the South Carolina kicker in the Shrine Bowl of the Carolinas… captured the Spartanburg High School Max Robbins Award… played in the Blue-Grey All-American Bowl in Dallas where he averaged nearly 44 yards on four punts while placing three inside the 20… also served as the holder in the game… competed at the Kohl’s Kicking Camp Senior Challenge and was a finalist in both field goals and kickoff competitions.