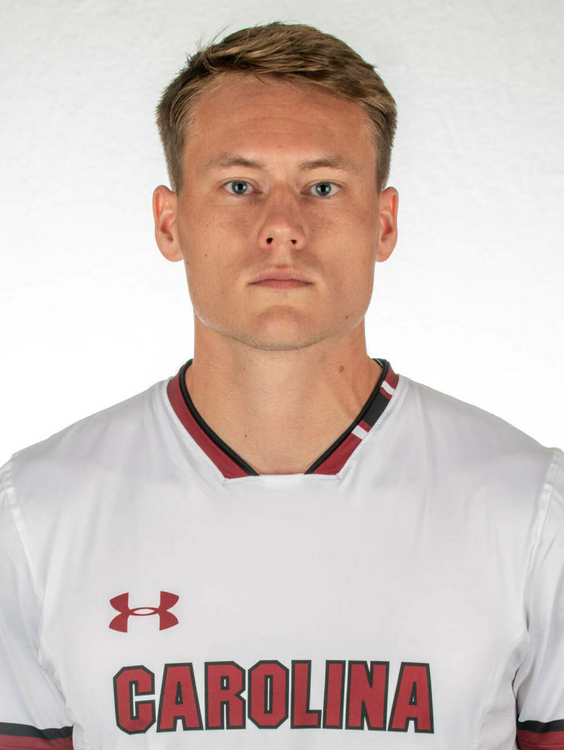 Served as a team captain … Started all 17 games … Recorded career-high six points from one goal and four assists … Had an assist in 3-2 win over Holy Cross (Oct. 27) … Played the second-most minutes on the team at 1445.

Season canceled due to COVID-19.

Missed the season due to injury.

Started all 17 games at defense … third on the team in minutes played … took six shots.

Son of Sarah and Michael Crain … has two siblings, Alexander and Isobel.