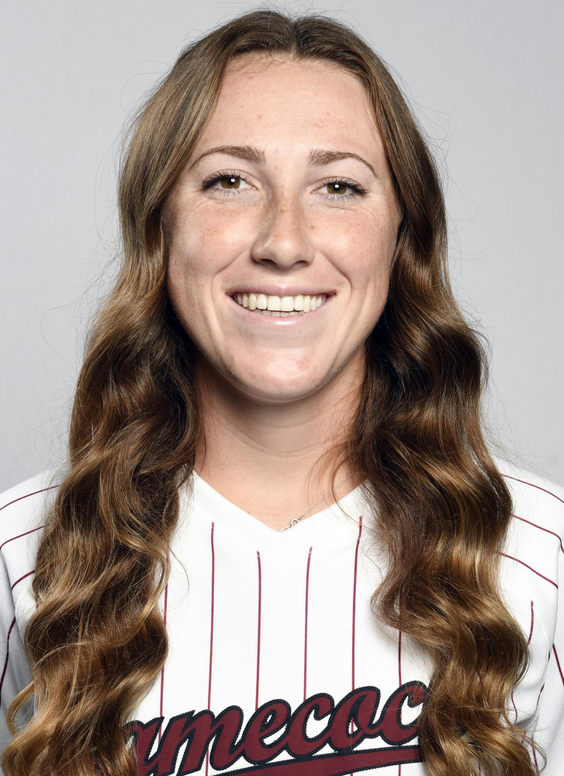 2022 (FRESHMAN):
Played in all 56 games, starting 53 times, all at shortstop… Her seven-game hitting streak was tied for second longest on the team… Hit her first collegiate home run against ETSU (4/9)… Had seven multi-hit games… Went 3-for-3 against George Washington (2/12).

Prior to SC: Sellers stood out at Los Alamitos High School in Los Alamitos, Calif… Lettered all four years… Shined in the classroom, as well, having been awarded the Scholar Athletic Award in 2018 and 2019 and was selected to the 2019 Sunset Conference All-Academic Team… Also named to the 2019 Sunset League First Team and won the 2018 and 2019 Athletic Award alongside the 2019 Griffin Award… Ranked as the 21st-best infielder in the 2021 class by Extra Inning Softball.

Why she chose South Carolina: “When I first stepped on campus at my visit, I felt at home and could see myself as a part of the Gamecock softball program,” Sellers said on her decision to pick South Carolina.