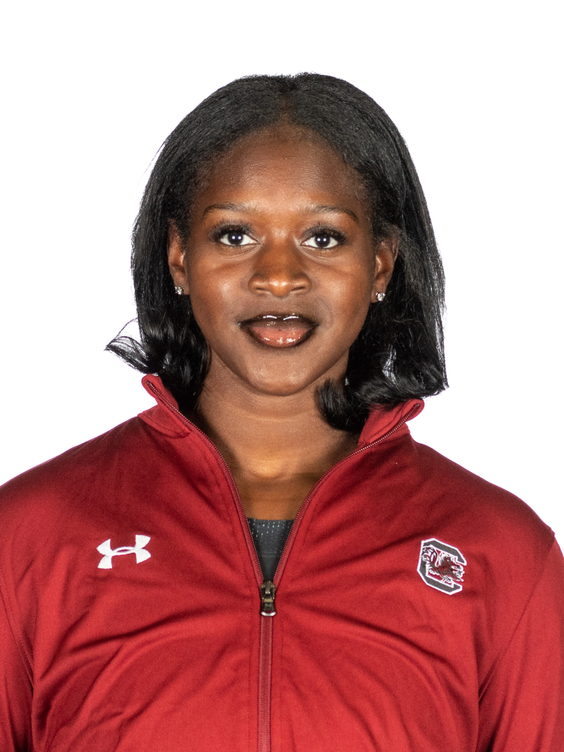 Competed in eight meets during the outdoor campaign, throwing both the hammer and the discus … Picked up a victory in the Weems Baskin in the hammer throw with a distance of 56.64m (185-10) … Finished runner-up in the hammer throw in the UofSC Open on April 23 when she logged a throw of 59.20m (194-2) … Set her outdoor PR in the discus throw in that same meet, throwing 44.37m (145-7) … Had a Penn Relays appearance to remember when she set threw the hammer a personal-best distance of 59.77m (196-1) to finish seventh in the field … Tossed the hammer over 55 meters on six different occasions during the outdoor season … Finished 14th in the SEC Outdoor Championship in the hammer (55.36m) and made an appearance in the NCAA East Preliminary Round.

Did not compete in the indoor season.

Competed for Westwood High School in Blythewood, S.C. … 2018 SCHSL Class 4A State Champion in both shot put and discus.