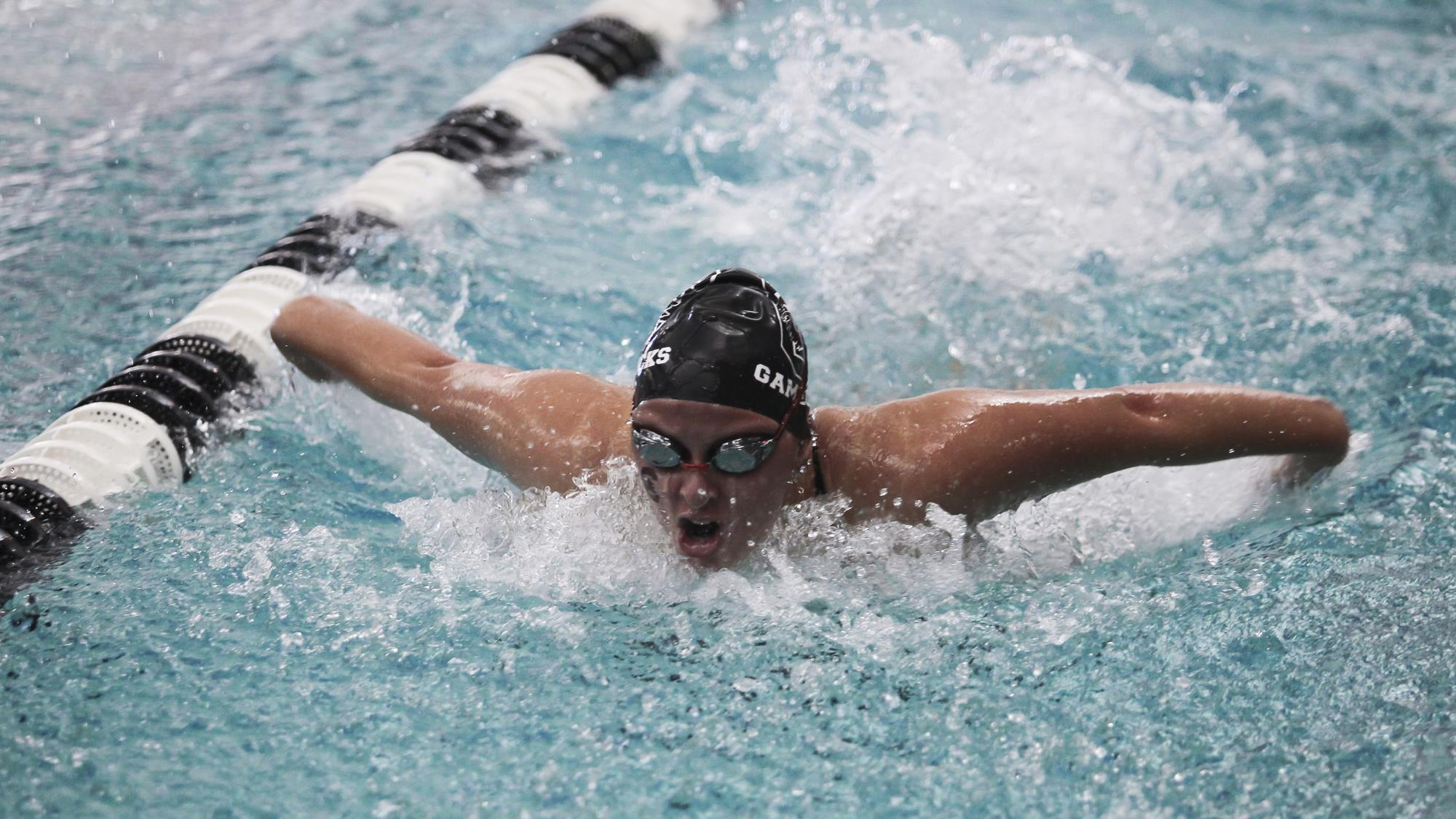 COLUMBIA, S.C.- South Carolina men’s and women’s swimming and diving teams posted five personal-best marks and six other season-best times at North Carolina Friday afternoon. With the Tar Heels taking both victories, 159.50-140.50 on the men’s side and 157-143 on the women’s side, the Gamecocks still showed good improvement early in the season.

Freshman Katie Sanderson picked up her second win in the 1000 freestyle in as many meets, swimming a 9:55.03 against North Carolina. Karlee Price claimed the one-meter diving title with a score of 280.88. The Gamecocks closed the meet with a win in the 400 free relay as Novoszath, Christina Lappin, Emily Cornell and Barksdale posted a season-best time of 3:21.14.

Freshman Anton Down-Jenkins swept the diving events with personal-best scores of 358.79 on the one-meter board and 411.98 in the three-meter competition.

Junior Kevin Liu added another season-best time to the Gamecocks’ haul, touching in 1:47.08 in the 200 backstroke.

Cody Bekemyer made it a 1-2 finish for the Gamecocks in the 200 IM, edging out North Carolina’s top finisher with a time of 1:51.21. Williams Riggs gave South Carolina the two top spots in the 200 butterfly (1:51.28), and Grant Summers added a second-place finish on the three-meter board to Down-Jenkins’ win in the event.

Up Next for the Gamecocks:
South Carolina is back in action next week, traveling to SEC rival Georgia for a noon start on Sat., Nov. 3.