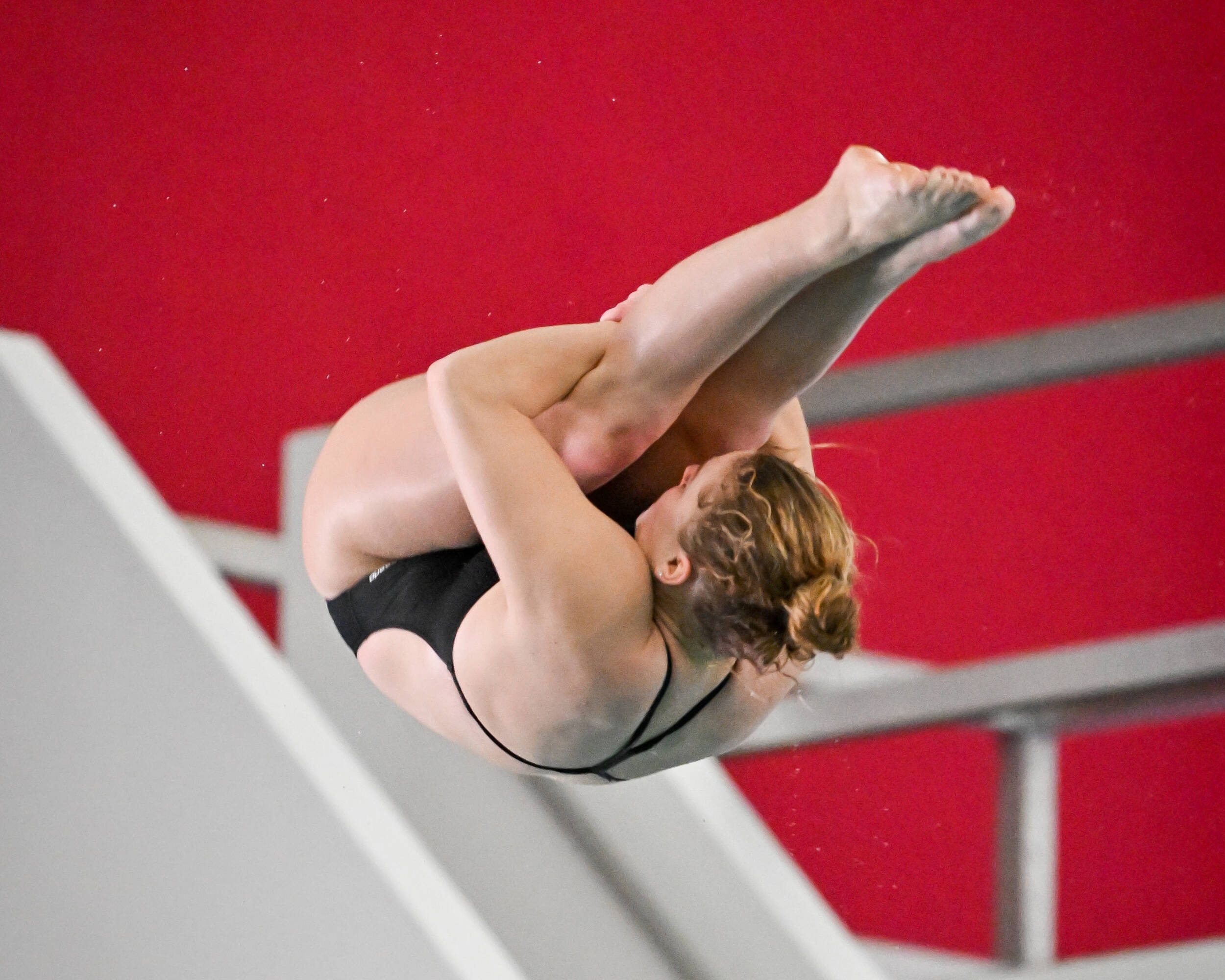 Columbia, S.C. – South Carolina divers Sophie Verzyl and Manny Vazquez Bas were both named SEC Diver of the Week, the conference announced on Tuesday. Verzyl was the lone recipient of the award while Vazquez Bas was named Co-Diver of the Week along with Florida’s Leonardo Garcia.

Verzyl, a sophomore and native Columbian, earned the award for her performance during the dual versus Georgia where she placed first on the 1-meter springboard and second on the 3-meter springboard to individually contribute 13 points to the team. Her score of 320.10 on the 1-meter and 344.85 on the 3-meter both met the NCAA Zone qualifying standards. Verzyl has recorded Zone qualifying scores in every event that she has competed in this season. This honor marks Verzyl’s first conference recognition of the season and third of her career.

On the men’s side, Vazquez Bas put up a strong performance during his senior recognition meet. The San Juan, Puerto Rico, native swept the springboards to individually contribute 18 points to the team. His score of 405.75 on the 3-meter board was a new career-best, adding over 15 points to his previous personal best that he had recorded at South Carolina’s dual at Alabama in October of 2022.

South Carolina’s divers will be in action this Saturday, Jan. 21, as they take on the divers from Davidson. The dive-only dual will begin at 10 a.m. and will be the Gamecocks’ last home event of the season.