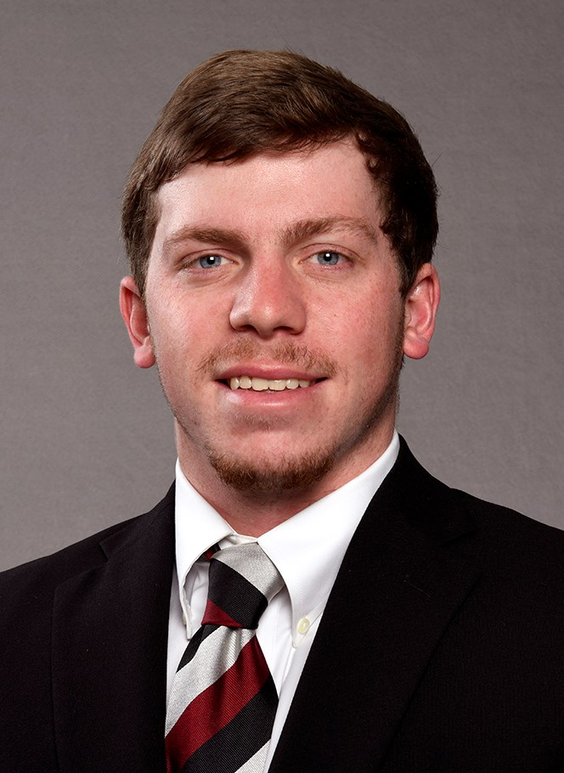 Third-year long snapper… will compete for the starting role again in 2022… gets great velocity on his snaps… excellent athlete who runs extremely well for a deep snapper, providing good coverage skills on punts.

2021 (Redshirt Freshman)
Local product who did not play in the first eight games… took over the long snapping duties on punts midway through the season… made his first appearance against Florida in week nine, snapping to punter Kai Kroeger and held that position over the final five games… did not record any statistics… named to the SEC Fall Academic Honor Roll.

HIGH SCHOOL
Graduated from Columbia’s Spring Valley High in 2020… was the deep snapper for the Vikings, along with playing wide receiver… recorded 41 receptions for 563 yards with seven touchdowns as a senior for head coach Robihn Bacon… earned a spot on the 2019 South Carolina football coaches first team 4A all-state squad as a specialist… played in the Blue-Grey All-American Game… competed at the Kohl’s Senior Challenge… also played baseball.