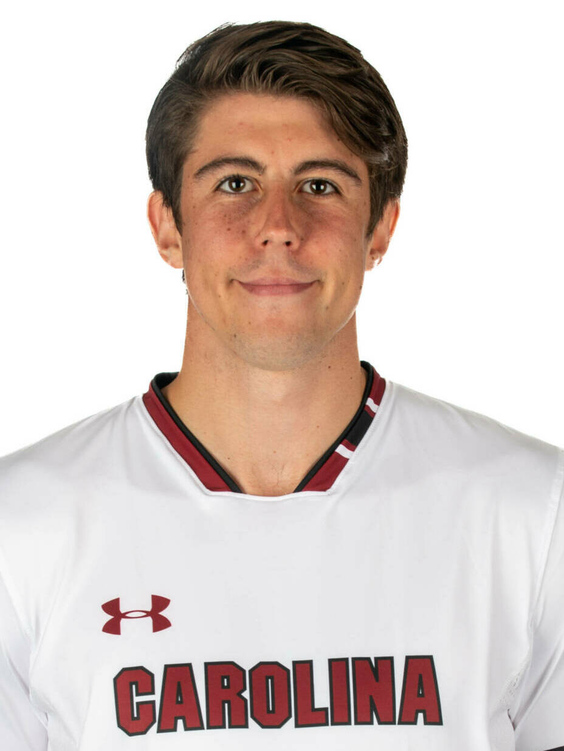 Member of MAAC All-Academic Team… Started in 16 of 17 matches on the backline… Notched his lone assist of the season on the game-winner against UMass Lowell… Played in 1400 minutes on the pitch, including 90+ minutes in 11 matches.

Member of the All-MAAC Team… Member of MAAC All-Academic Team… Started in five matches for the Bobcats, recording 450 minutes on the pitch… Helped anchor a QU defense that allowed just nine goals in nine games.

Played club soccer for Niendorfer TSV in the U19 Bundesliga Nord/Nordost league… While playing with Niendorfer TSV, Weigand helped league the program to second-place finishes in both 2016 and 2018 in the Hamburg Regional Cup… Played for U19 Regionalliga North at Victoria Hamburg in 2017-18 – the second-highest division in German youth soccer… Participated in the U19 Bundesliga North/North-East league – the highest division in German youth soccer – in 2018-19, recording 90 minutes played in 18 of the team’s 21 contests.