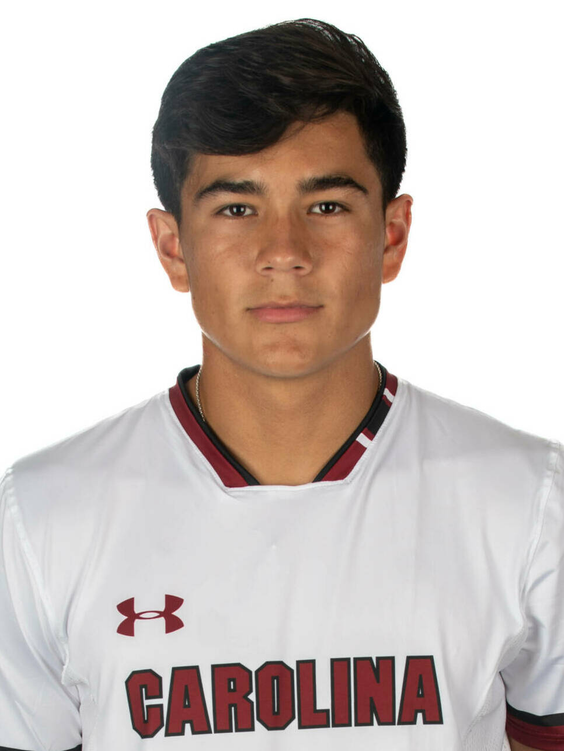 Played for the San Antonio FC of the USL… Selected to the US Youth National Team player pool… Was a member of the National Honor Society.

Son of Rocky and Christina… Has a brother, Cristiano, and two sisters Olivia and Mila… Father played quarterback at UTEP and professionally for the Laredo Law of the AF2… He was also inducted into the UTEP Hall of Fame as part of the 2000 WAC Champion Football Team… Mother played basketball at UTEP… Chose Carolina because: Coach Tony Annon, I felt I could make an immediate impact on the program… Chose Carolina over: Notre Dame, Wake Forest, Clemson, UCLA, UCF, and Northwestern.