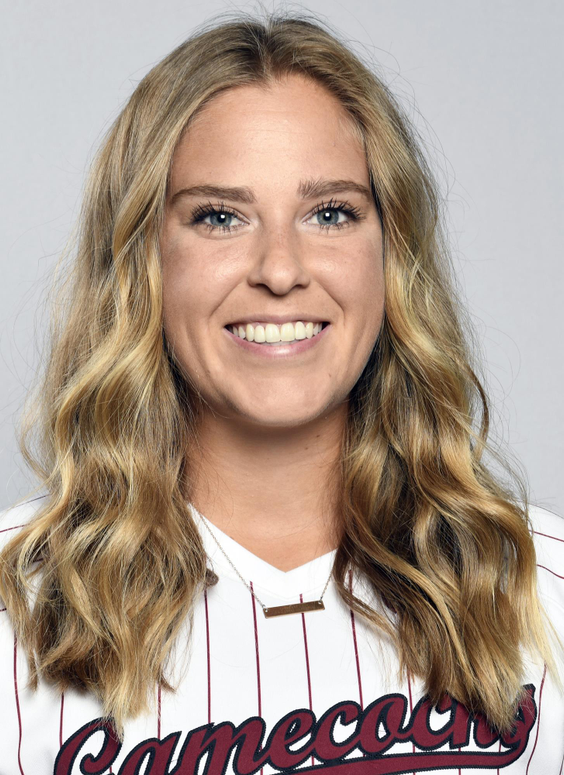 2022 (SENIOR):
Pitched in 16 games, making one start in the circle… Led the team with a 2.96 ERA… Finished the season with a career-high four victories… Earned the victory over No. 19 Auburn (3/19) in relief… Picked up her first career save against Marshall (2/19)

2019 (FRESHMAN):
Went a perfect 1-0 in the circle in four appearances with one complete game… Earned two starts and worked 9.1 innings with just two walks and three strikeouts… Earned the win against Winthrop on Feb. 24.

HIGH SCHOOL:
Shined as a four-year starter at East Coweta High School in Sharpsburg, Ga.… Increased her win/loss percentage in the circle each season starting at 8-4 her freshman year before finishing 16-0 her senior season… Tossed an incredible 110 strikeouts her senior year with a 0.61 ERA… Never allowed more than 14 walks in season and had a save in each of her first three seasons for EHS… Was named All-County her freshman, sophomore and junior years… Earned All-State honors her sophomore and junior seasons… Owns the single-season school record for winning percentage and fewest walks… Also has the school career record for lowest ERA (0.96) and winning percentage… Helped lead her school to a GHSA 7A State Championship in 2017… She will be Carolina’s first left-handed pitcher during the Beverly Smith era.

PERSONAL:
Daughter of Nicole and Jamey Vaughan… From Senoia, Ga.… Has one brother, Brooking Vaughan… Picked Carolina over Georgia Tech and College of Charleston… Was a member of the Beta Club, FCA and National Honor Society in high school… Earned her bachelor’s degree in May of 2022 in sport and entertainment management.