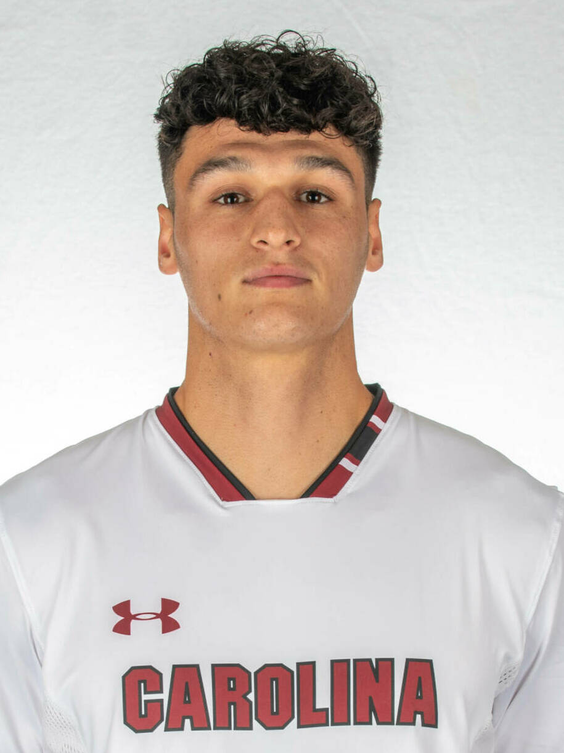 2021 (Freshman)
Battled injuries late in the season, but still appeared and started in eight matches … Assisted on a goal against Mercer on Sept. 21 … Put up 18 shots in just eight appearances, eight of which came on goal … Logged 520 minutes for the Gamecocks … Was named to the Conference USA All-Freshman Team.

Pre-College
Was a standout at Beauchamp College in Leicester, England… Attended from 2015-2017.

Personal
Harrison Junior Myring… Son of Lisa Myring and Jonathan Forbes… Has four brothers… Picked Carolina because of the facilities, the weather and new coaches.