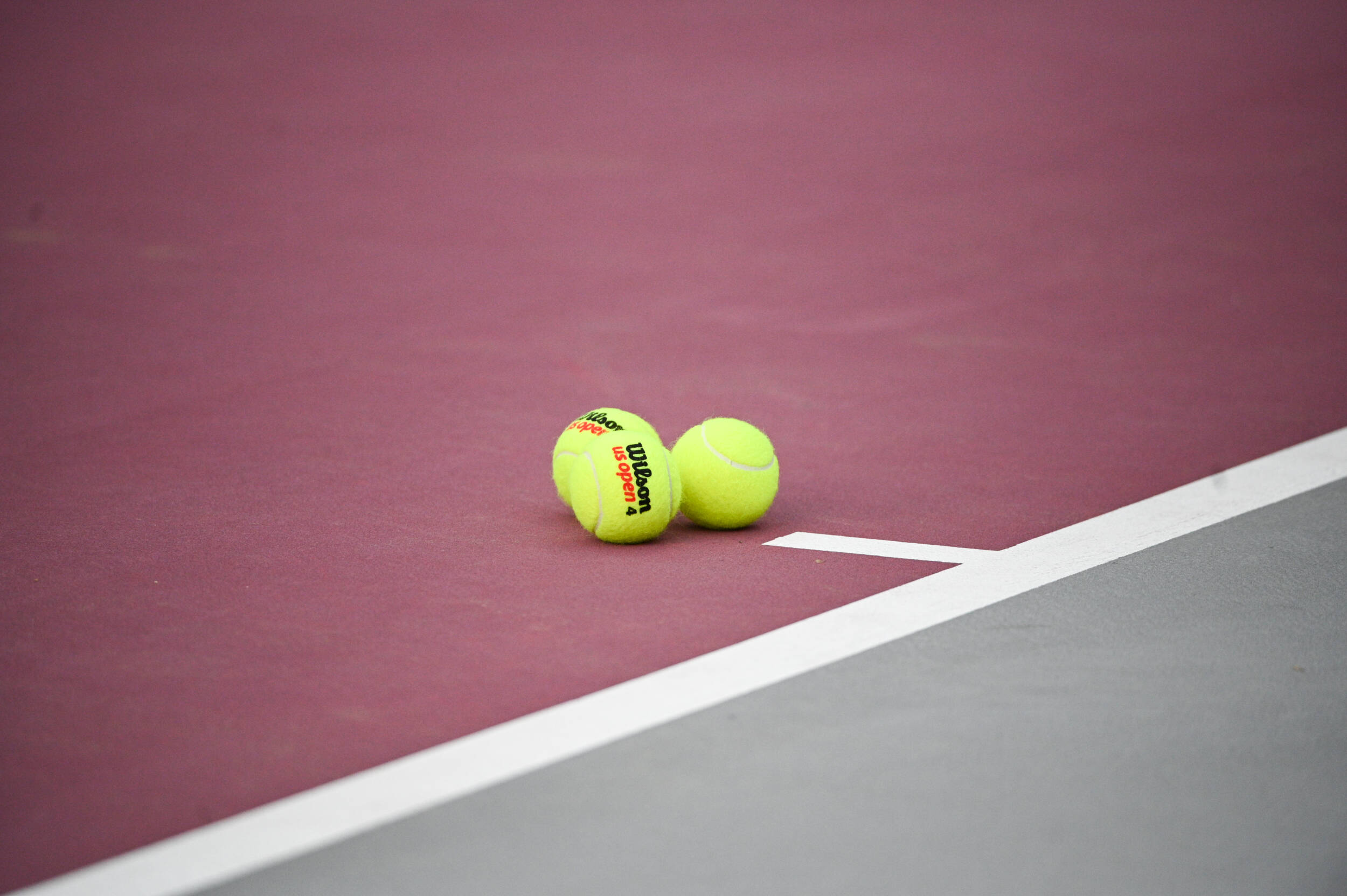 “We’re excited to release our 2023 spring schedule,” said Goffi. “We have an amazing home schedule this year and the team is really looking forward to competing in front of our amazing fans once again!”

The Gamecocks will begin their season on the road with a trip down to Miami to for a tournament from January 5 through 8. They will then begin dual competition back at home on January 20, hosting Charlotte and The Citadel in a Friday doubleheader. South Carolina will conclude their home opening weekend with a border battle against North Carolina on Sunday, Jan. 22.

The following week, the Gamecocks will host Penn, NC State, and VCU for the ITA Kickoff Weekend. South Carolina and Penn will have their second ever meeting on Saturday, Jan. 28 with the Gamecocks looking to earn their first ever win over the Quakers. On Sunday, the Gamecocks will take on either NC State or VCU. The winner of the weekend will advance to the ITA National Indoor Championships in Chicago, Ill., Feb. 17-20.

The team will then travel to Clemson, S.C., for their annual matchup with the Tigers in a Friday evening showdown on Feb. 3 at 5 p.m. The Gamecocks will continue competition against ACC foes the following week in Atlanta, Ga., taking on the Georgia Tech Yellow Jackets on Fri., Feb. 10 before traveling to Winston-Salem, N.C., to face the Wake Forest Demon Decons on Sun., Feb. 12.

Following the National Indoor Championships, the Gamecocks will begin conference play with a trip to Lexington, Ky., to take on the Wildcats (Mar. 2) with a stop in Nashville, Tenn., to face Vanderbilt (Mar. 4).

Conference play will be briefly interrupted for the final non-conference matchup of the regular season against Ohio State on Wed., March 8. The Buckeyes finished the 2022 season ranked No. 5 in the country.

SEC competition will continue with South Carolina hosting Alabama on March 10 before hitting the road to take on LSU (Mar. 17) and Mississippi State (Mar. 19). The Gamecocks will return home to host Auburn (Mar. 24) and Arkansas (Mar. 26) and will make another trip down to the Magnolia State to take on Ole Miss in Oxford on March 31.

Back home, the team will host Georgia (April 7) and Tennessee (April 9) before their final week of regular season competition that will split their time between College Station, Texas, and at home in Columbia. The Gamecocks will take on the Texas A&M Aggies on Fri., April 14 and will travel back to their home courts to take on Florida two days later for the conclusion of the regular season on April 16.

The SEC Tournament will begin on April 19 and run through April 22 in Auburn, Ala., at the Yarbrough Tennis Center.

The Gamecocks went 21-5 in the 2022 regular season and advanced to the Round of 16 in the NCAA Tournament for the second consecutive year. They finished the season with a final ranking of No. 10, the highest final team ranking in since 1990.