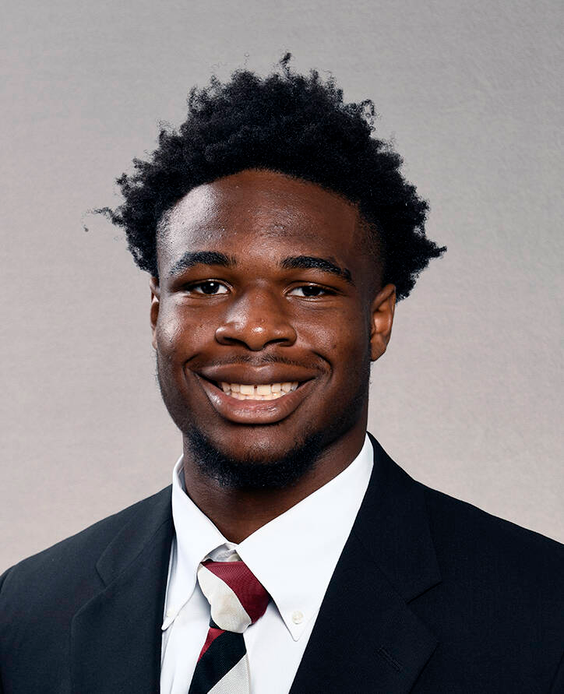 Excellent athlete who figures as a safety as he begins his collegiate career… possesses special attributes with his size, length and speed… regarded as having a great mental IQ.

HIGH SCHOOL
Graduated from Irmo (S.C.) High School in 2022… played all over on defense, but primarily a middle linebacker… earned first-team All-State 4A honors… helped the Yellow Jackets reach the state semifinals as a senior… coached by Aaron Brand… selected for the Shrine Bowl and the Touchstone Energy Cooperatives Bowl… credited with 232 tackles, four sacks and eight forced fumbles as a senior… also played some receiver on offense, scoring a couple TDs… was an all-state selection as a junior when he collected 100 tackles, eight TFLs, two interceptions, a forced fumble and three sacks in nine games… ranked as the sixth-best player in the Palmetto State, the 58th-best safety in the country and No. 665 overall in the 247Sports Composite… rated the sixth-best player in the state and the 28th-best outside linebacker in the country by Rivals.