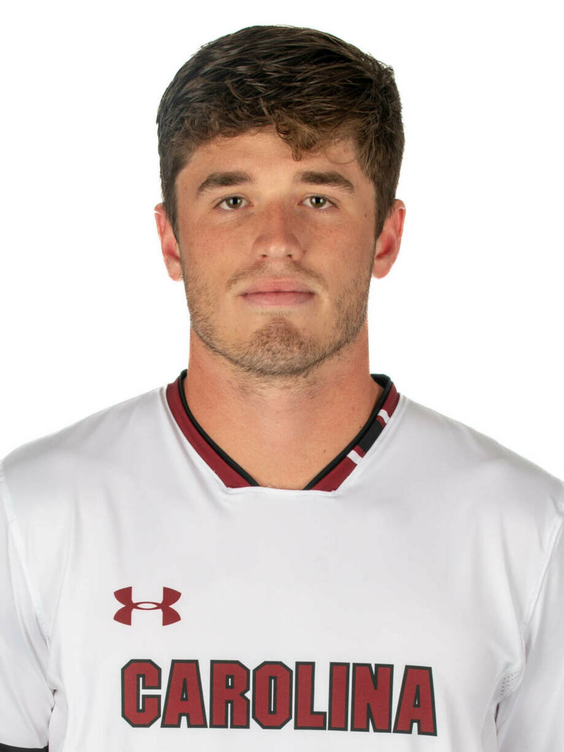 2021 (Junior)
Played in all 16 of the Gamecocks’ matches and started 12 times … Was tied for the lead in goals (4), assists (3) and points (11) with Peter Clement … Scored two goals against UAB on Oct. 9 for the first multi-goal performance of his career … Also scored goals against Mercer and Georgia Southern … Had two assists against Winthrop on Aug. 29 and one assist against Mercer on Sept. 21 … Was named Conference USA Co-Offensive Player of the Week on Oct. 12 for his performance against UAB … Led the team in shots with 28 and shots on goal with 11 … Logged 1,085 minutes for the Gamecocks … Was named to the Conference USA All-Third Team … Also earned CoSIDA Academic All-District Honors.

2019 (Freshman)
Started his Gamecock career with 15 games and 10 starts… Finished the year with five points (one goal, three assists)… Posted 16 shots, nine of which were on goal on his way to a .562 shot on goal percentage… Made his Carolina debut on 8/30 with a goal on the road at Clemson… Made his first career start on 9/3 in a 2-1 win over Gardner-Webb… First career assist came on 9/6 against USC Upstate.

PRE-COLLEGE
Four-year letterwinner at Briarwood Christian… named Gatorade Player of the Year in the state of Alabama… first team all-state and all-metro selection… finished career as all-time leading goal scorer at his high school… team captain for Alabama FC, where he was one of the top goal scorers and assist leaders on the team… club team was NPL National Champions in 2017-18.