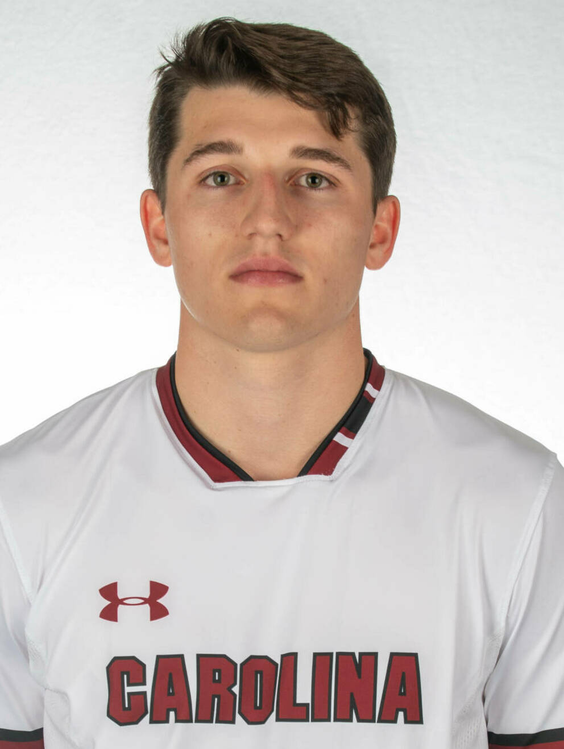 2021 (Junior)
Played in all 16 of Carolina’s matched and started in 14 of them … Scored the Gamecocks’ only goal against Presbyterian on Sept. 7 … Earned an assist in Carolina’s 4-1 victory against Winthrop on Aug. 29 … Was an anchor the Gamecock back line that shut out three opponents … Put up 12 shots and five shots on goal from the defender spot … Led the team in minutes played with 1,401 … Earned CoSIDA Academic All-District honors.

2020-21 (Sophomore)
Saw action in 12 games during his sophomore campaign… Posted five shots, two of which were on goal.

2019 (Freshman)
Opened his Carolina career with 18 games and 16 starts… Finished the year with seven shots… Made his Gamecock debut and first career start on 8/30 against Clemson.

PERSONAL
Born on January 10, 2001… son of Mark and Aimee… has a sister Aimee… standout student who also enjoys golfing and once hit a hole-in-one.